Creativity is considered the #1 factor in business success.

The GDP could get a boost up to $25 billion if 1% more of persons with disabilities joined the labor force.

The total disposable incomes for individuals with disabilities is $490 billion.

Art Possible Ohio offers technical support and advice for artists applying for grants through the Ohio Arts Council's Artists with Disabilities Access Program (ADAP). ADAP provides funding that gives individual artists with disabilities and organizations that serve them the resources they need to further their artistic development.

Art Possible Ohio has partnered with organizations and institutions across Ohio including the Cincinnati Art Museum, Columbus Museum of Art, ArtsNow, the Ohio Museums Association, and the Ohio History Connection. Get started with our Cultural Access Guide and then contact us to dig deeper into accessibility and inclusivity at your organization. 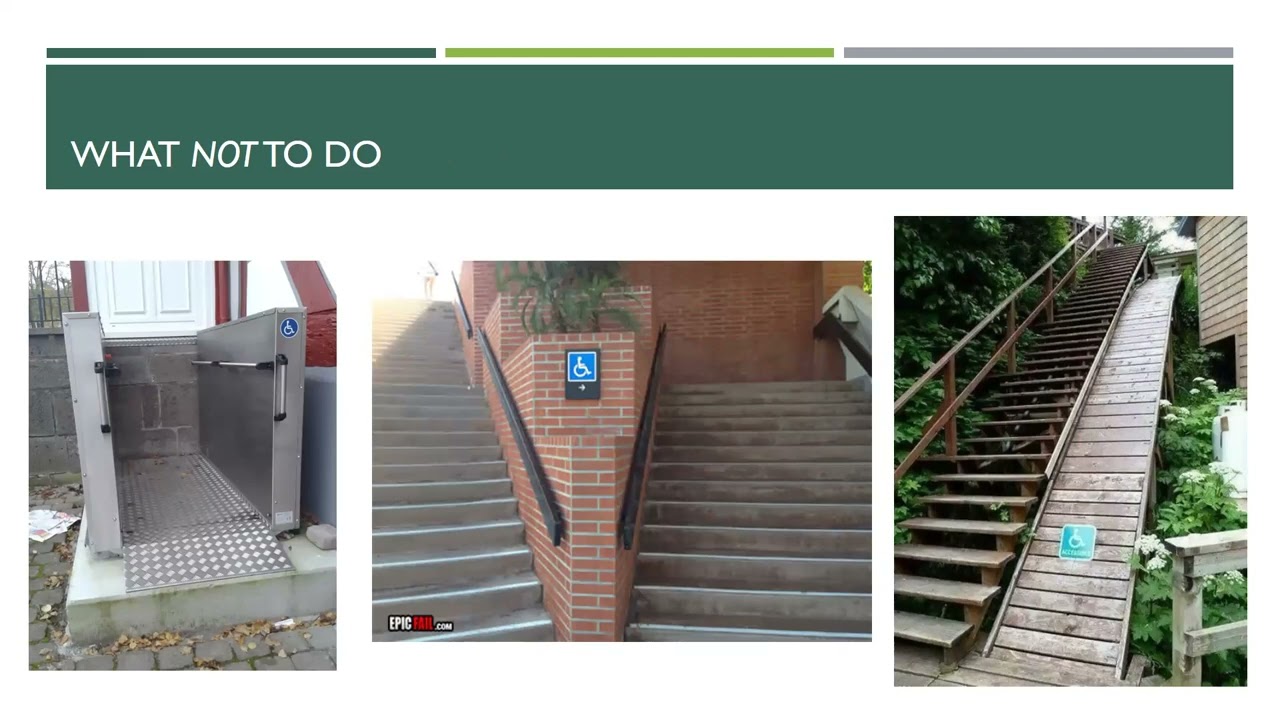 Is your organization ready to jump back into summer programming with the return of outdoor events, festivals, and programs? Now is the perfect time to pause and consider ways to make your events more accessible to participants with disabilities. Join Art Possible Ohio staff, along with APO board member, Andrew Hall of Ohio History Connection, as we offer some essential tips for creating and planning accessible outdoor opportunities. Hall will also provide prime examples from his years of event-planning at the outdoor Ohio Village in Columbus, Ohio. 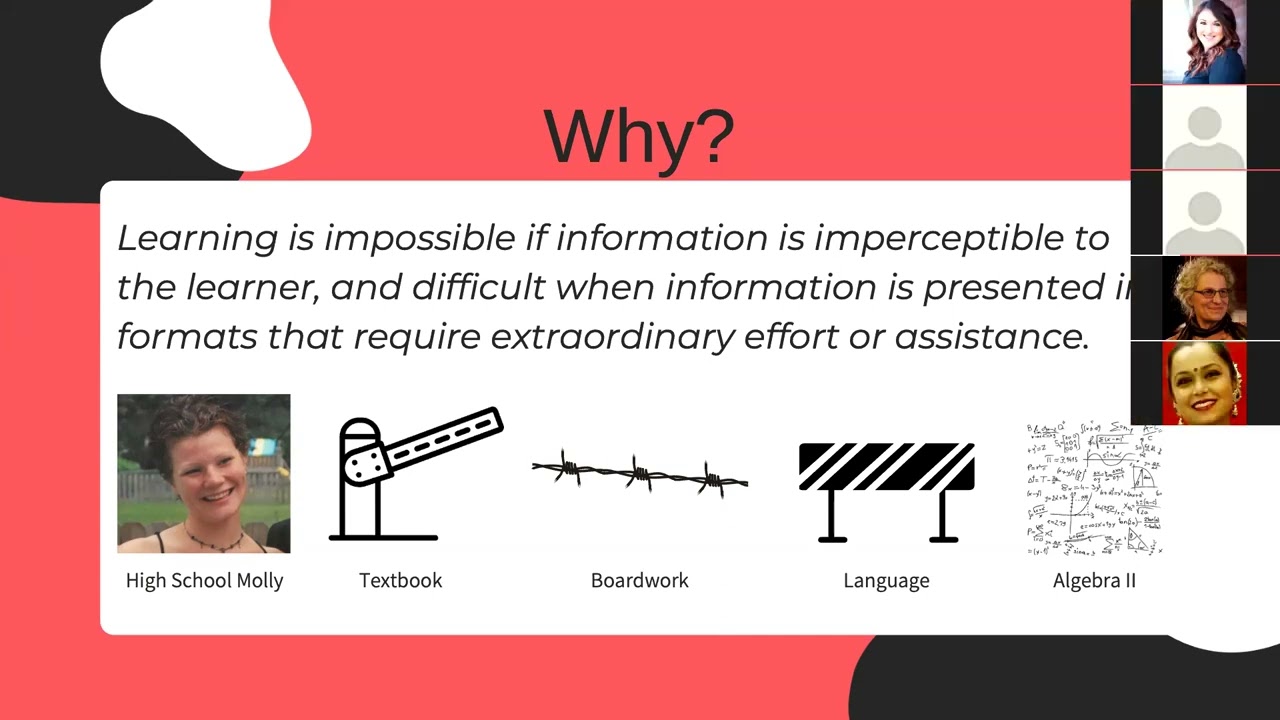 Spoiler alert: You're probably already doing it! In this cohort presentation, Molly Cairney from Art Possible Ohio will break down the principles of Universal Design for Learning (UDL) as well as how you can apply UDL in practice. We encourage you to bring one of your own original lesson plans for some in-the-moment practical application! 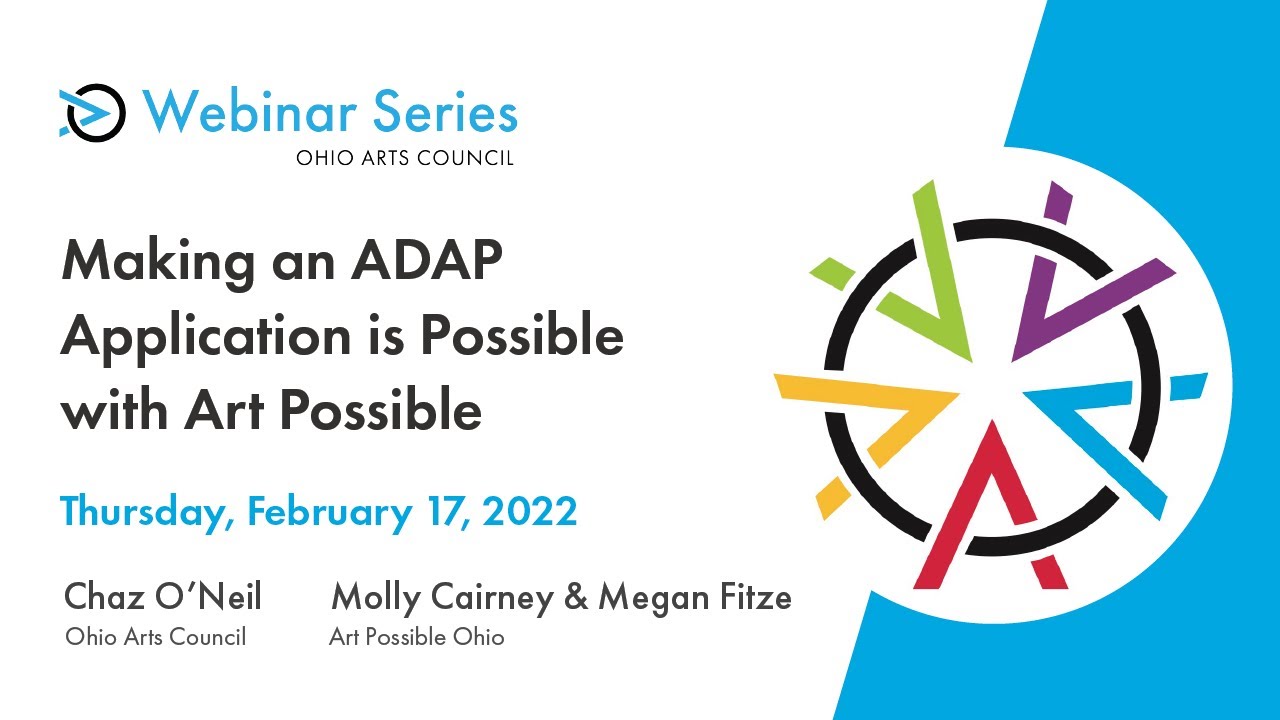 Making an ADAP Application is Possible with Art Possible

Curious about the Artists with Disabilities Access Program (ADAP) grant application process? This webinar is for you. Join Ohio Arts Council and Art Possible Ohio staff as they cover program eligibility, examples of past support, application deadlines, the panel review process, support services available to applicants, and more.

In this webinar, Molly and Megan will share successes and failures they’ve experienced in hosting and attending various virtual programs over the past 16 months, such as classroom education, public workshops and panels, professional development trainings, and online webinars. They’ll also discuss best practices for event marketing to ensure inclusivity and accessibility from start to finish. 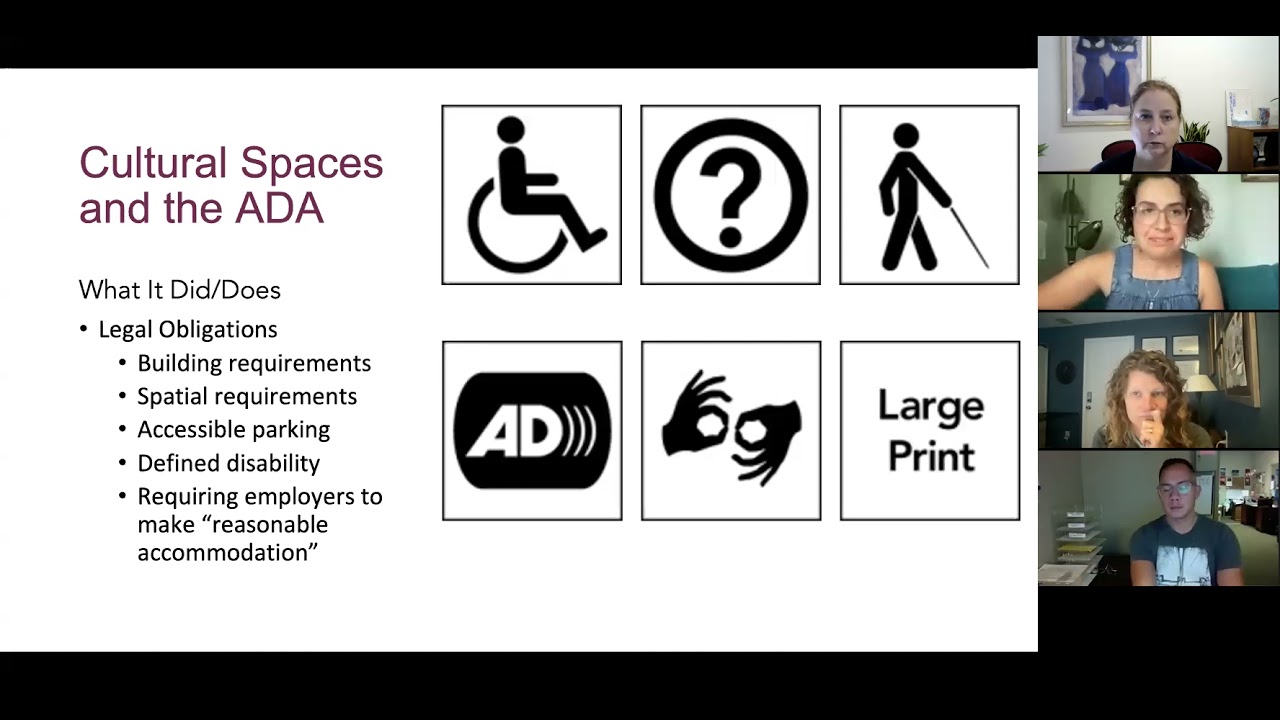 In this workshop, Art Possible explored intersections of disability and how an arts access-centered approach can be an aesthetic choice for your arts organization and/or event. 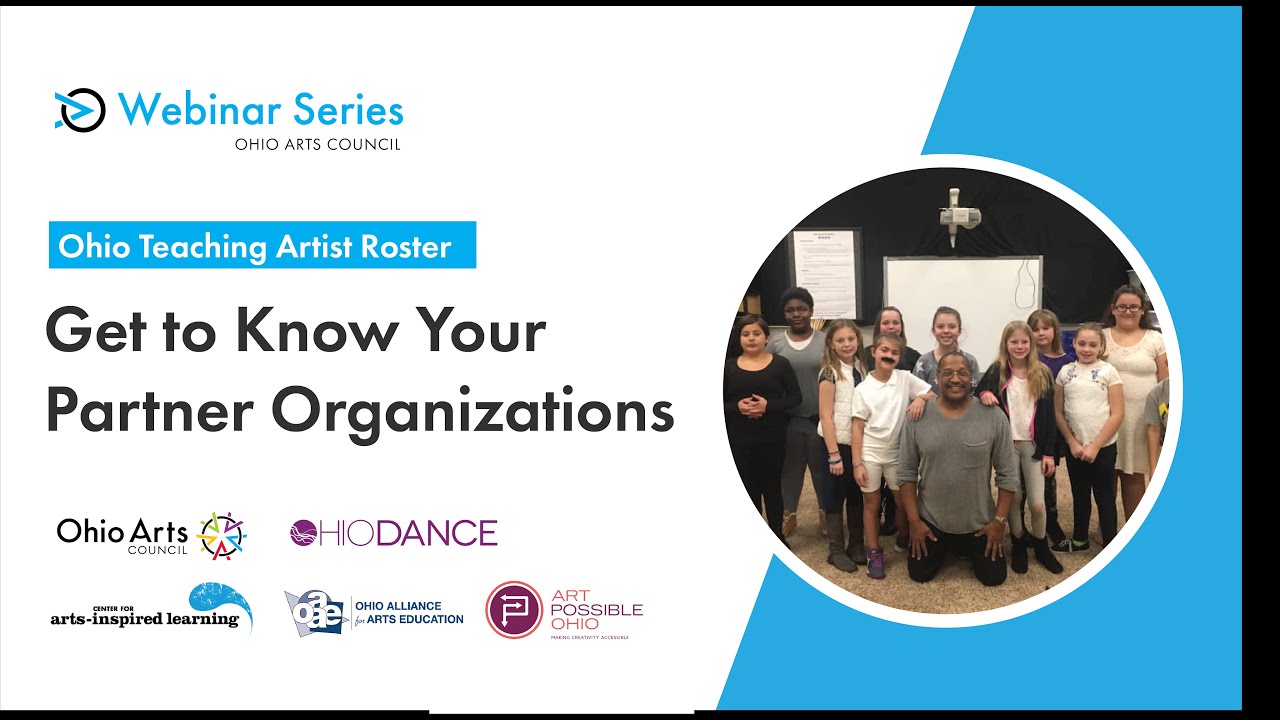 Get to Know Your Ohio Teaching Artist Roster Partner Organizations

Learn more about the Ohio Teaching Artist Roster and Art Possible Ohio's role in it.

A discussion of disability in the arts, barriers, advocacy, and the importance of elevating disability as a culture. About this event Workshop

A discussion of disability in the arts, barriers, advocacy, and the importance of elevating disability as a culture.

Singer/Songwriter and Disability Advocate Tracy Marie describes her music as her connection to community, where she has made herself known as an outspoken advocate for disability rights and strives to improve care for those with rare diseases. In this Possibility Talk, join Tracy Marie for an original song performance, followed by a candid discussion on disability in the arts, barriers, advocacy, and the importance of elevating disability as a culture.

Cleveland Singer/Songwriter, Tracy Marie has written hundreds of songs, released 6 albums, and has performed professionally for more than 20 years in the Rock, Blues and Folk scene.. Her performances have included venues from nursing homes to the Ryman Auditorium in Nashville and back home at the Rock and Roll Hall of Fame where she received a nomination for “Rock Hall Riot Girl” in 2008.. In addition to performing, Tracy has been the director of the Breastfest Cleveland, an annual music festival benefiting breast cancer patients and families and going on it’s 22nd year featuring bands from the north coast.

Tracy herself was diagnosed with a rare condition called Morquio Syndrome, a type of skeletal dysplasia caused by a missing enzyme. Still, she continues to write, record and perform her music despite her physical challenges, During the pandemic, Tracy Marie recorded and released a new album entitled, “A Dark Place” produced by chart topping producer, Jim Wirt (Fiona Apple, Incubus). The album went worldwide June 18, 2021 with a music video and an album release concert in August of 2021 at the Beachland Ballroom in Cleveland, Ohio.

To request accommodations for this event, please contact Megan@ArtPossibleOhio.org by September 6th.

Tracy Marie’s latest lyrics video can be found at the link below. The song, The Highway, is from her first album, released in September of 2000.

Tracy’s latest music video from her newest record entitled “a dark place” released in June of 2021 can be found at the link below.