ReelAbilities is a groundbreaking film festival that promotes awareness and appreciation of lives, stories and artistic expressions of people with different abilities, all through the easily accessible art form of film. 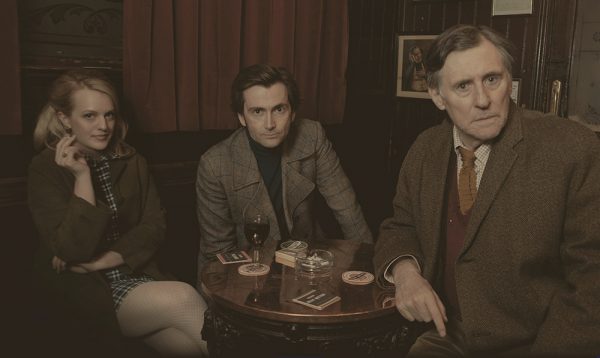 Mad to be Normal

David Tennant of Doctor Who fame stars as 1960’s celebrity psychiatrist R.D.Laing who revolutionised the treatment of people diagnosed as ‘mad’. ‘Mad To Be Normal’ reveals the story of R.D. Laing, the famous psychiatrist and one of Scotland’s greatest ever minds. Working out of Kingsley Hall in East London throughout the 1960s and 1970s, Laing […] 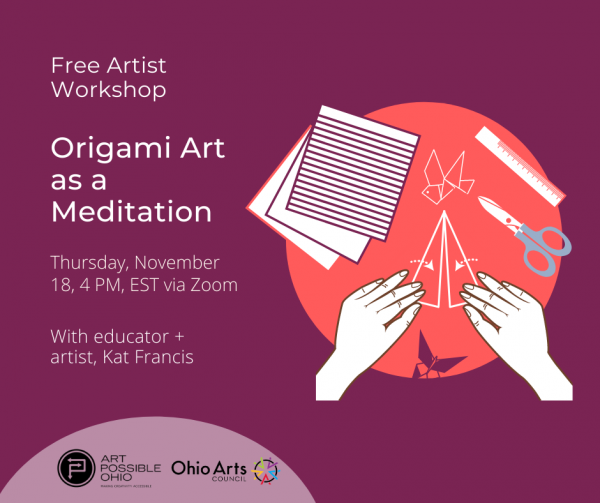 Origami Art as a Meditation

Join artist Kat Francis through a meditation process using the arts of drawing and folding. The Japanese word, “origami” is a combination of two words in Japanese: “ori” which means “to fold” and “kami” which means “paper”. … Traditionally, it was believed that if one folded 1000 origami cranes, one’s wish would come true. It has […] 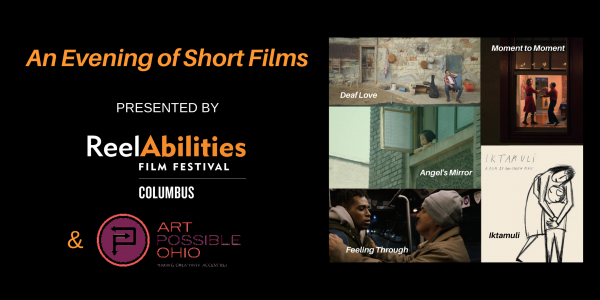 ReelAbilities Film Festival Columbus proudly presents: An Evening of Short Films –About the Films–  Deaf Love —  On a journey to meet the woman he loves, Paolo ends up on a wild and mysterious island. Directed by Michele Bertini Malgarini, 15 min Angel’s Mirror —  A group of young boys are fascinated by a girl who spends her days […] 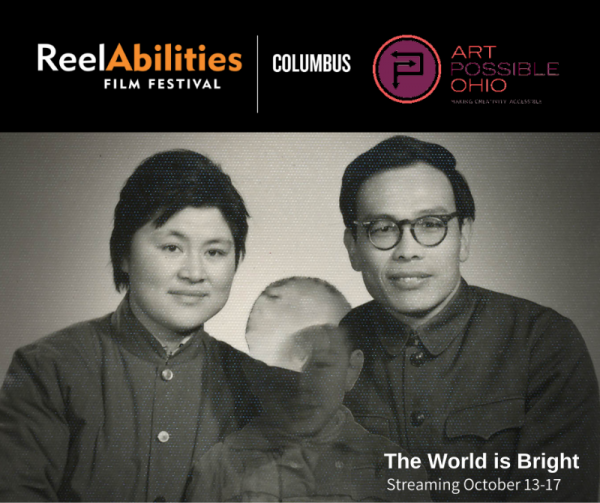 The World is Bright

SYNOPSIS: What would you do if your only child died mysteriously in another country and was buried in your absence? The World Is Bright follows the epic 10-year journey of an elderly Chinese couple searching for the truth behind their son’s death in Canada. What starts out looking like a murder mystery becomes something else […] 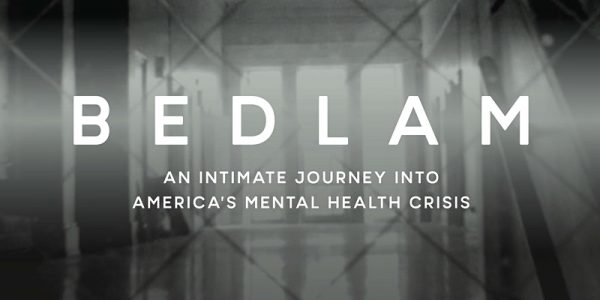 In honor of Mental Health Awareness Month in May, RAFF-Cleveland and RAFF-Columbus are teaming up for a virtual screening and a live virtual discussion on the award-winning documentary film, BEDLAM. FILM SYNOPSIS: BEDLAM is a feature-length documentary that addresses the national crisis and criminalization of the mentally ill, its connection between hundreds of thousands of […] 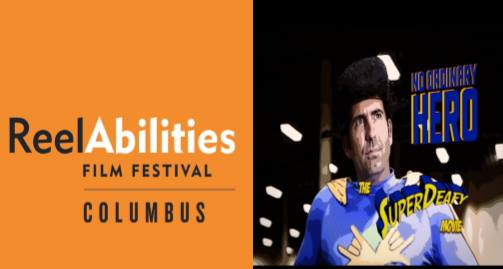 Join us Wednesday, October 11th for a screening of the film No Ordinary Hero: The Super Deafy Movie. A deaf actor playing a superhero on a television show looks beyond his cape to help a deaf boy believe in himself. 6pm Happy Hour, Torpedo Room 7pm Film & Panel Discussion Professor Bill Bauer from Marietta […]

Join us for this live discussion with Filmmaker Kenneth Paul Rosenberg and director Peter Miller. We will also be joined by Tracie McCambridge from the Wexner Center and Chante Meadows from Meadows Counseling. 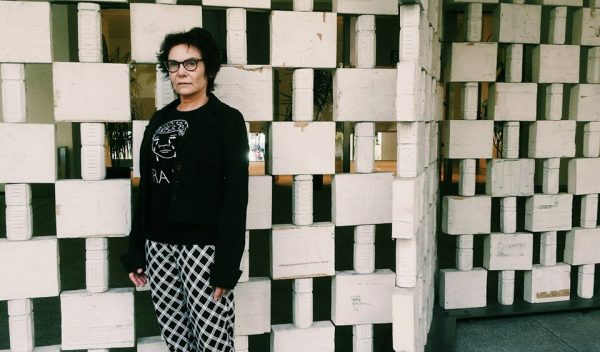 We invite you to our Facebook live event, Art Tells a Story, with Code of the Freaks producer and director, Salome Chasnoff on January 14th at 6 PM. Information on how to access this event will be sent with your registration information to the ReelAbilities screening of Code of the Freaks. –About the Film– Taking […]